Nearly 19 million households across the United States are spending at least half of their income on a place to live, often foregoing basic necessities such as food and healthcare to make ends meet. In fact, cost-burdened households with children spend on average $190 less on food and 70 percent less on heathcare compared to similar households living in affordable homes. 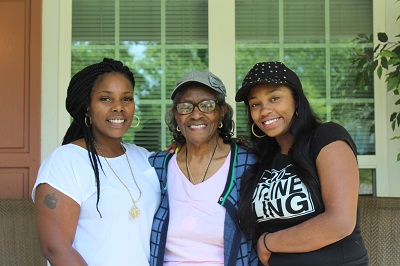 aimed at improving home affordability for 10 million people in the U.S. during the next five years. Marking significant growth in Habitat's commitment to ensuring everyone has a safe and decent place to call home, the Cost of Home campaign seeks to identify and improve policies and systems through coordinated advocacy efforts at the local, state and federal levels.

In Spartanburg, concerted efforts are already underway with the United Way, City of Spartanburg and Spartanburg County -- along with various nonprofits -- leading the charge to raise awareness on the importance of safe, affordable housing and fair and equitable access for all.

Fifty percent of households in Spartanburg are considered "low income." This is defined as earning below 80 percent of Area Median Income adjusted for family size. In real dollar terms, this equates to single adults with an income below $29,650 annually or a family of four earning less than $42,300 annually.

We know that 36 percent -- or 5,300 households -- of all households in Spartanburg pay more than 30 percent of their income on housing. Nationally, 34 percent of households are similarly cost-burdened.

Only 46 percent of households in Spartanburg own homes, and homeownership is exclusive. Low-income households make-up only 31 percent of owners. By contrast, 68 percent of all renters are low-income.

The Cost of Home Campaign focuses on improving housing affordability across the housing sectors in four specific policy areas: increasing supply and preservation of affordable homes, equitably increasing access to credit, optimizing land use for affordable homes and ensuring access to and development of communities of oportunity. 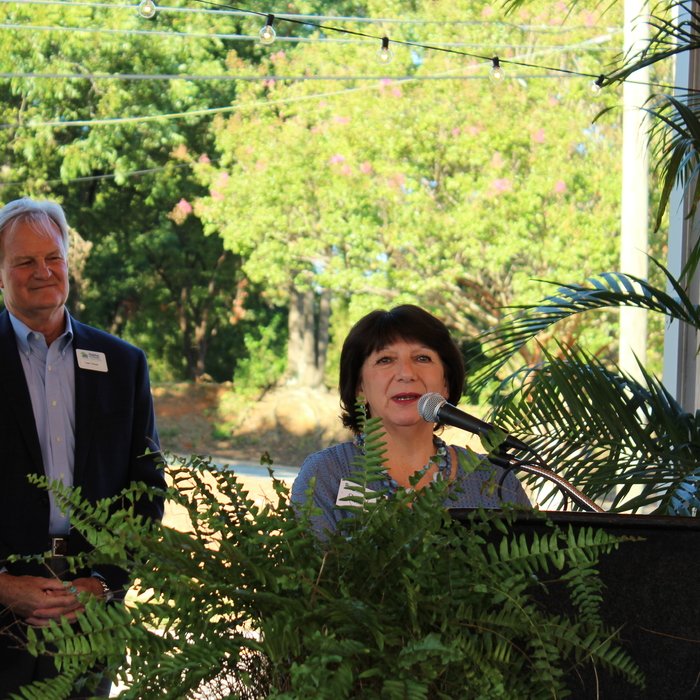