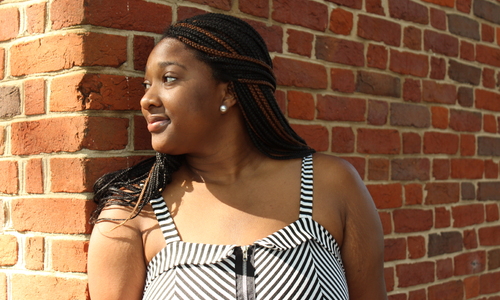 Inman First Baptist Church members raised the walls Thursday on the first Habitat for Humanity home in the Inman community. The congregation committed to a full sponsorship of $70,000 as a way to reach out to the community and show the love of Jesus Christ, according to Habitat for Humanity of Spartanburg. read more 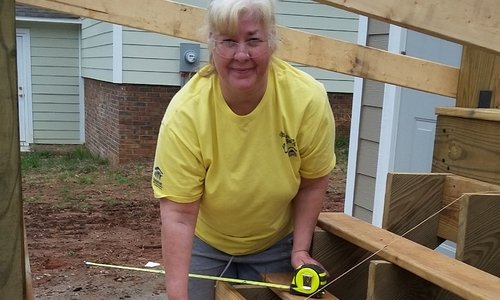 Four years ago, when Cindy Johnson — the single mother of three teenage boys — started volunteering with Habitat for Humanity, she never thought that home ownership would be a possibility for her. But Saturday, 17 women from Habitat will be putting the final touches on her new home on Bon Air Avenue, the site of this year’s Women Build Week event. read more 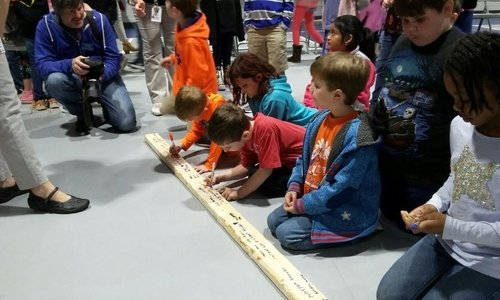 Hundreds of Spartanburg County’s youngest learners are playing a major role in the next Habitat for Humanity house to be built in the city of Spartanburg’s Northside neighborhood. More than 430 students and several faculty members at Pauline-Glenn Springs Elementary School gathered Tuesday morning in the school’s gymnasium to scrawl inspirational messages on wooden beams. The pieces will be used to build the Habitat home the school is raising funds to support. read more 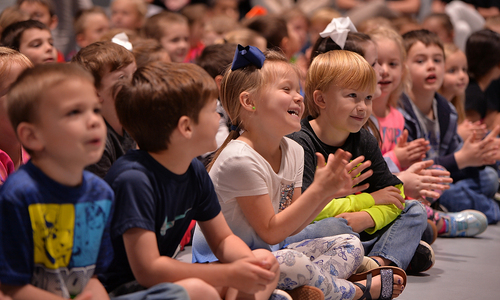 Students at Pauline-Glenn Springs Elementary School. including fourth-grader Merrin Fowler, write inspirational messages on studs that will be used to build a Habitat for Humanity home, at the school in Pauline, Tuesday morning, March 20, 2018. More than 400 students participated in the event for the Habitat home, that the students are also raising funds to support. read more 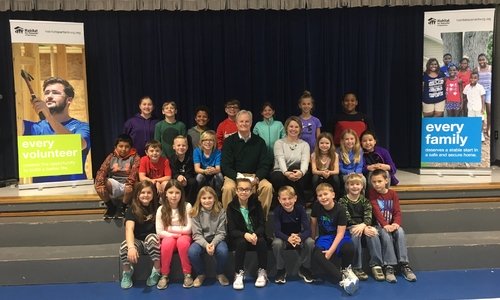 Even though they’re too small to hammer nails or install drywall, Pauline-Glenn Springs Elementary School students will play a major role in the next Habitat for Humanity house in Spartanburg. The home-building nonprofit agency and the school have partnered to build a home in Spartanburg, with construction tentatively set to begin next spring. It’s the first time an elementary school has sponsored and raised money for a Habitat Spartanburg house, said Lee Close, the agency’s executive director. read more 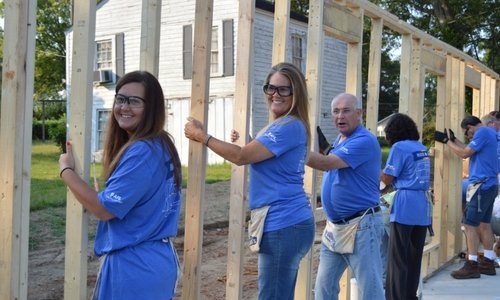 AFL prides itself on “making connections possible.” On Tuesday, Sept. 5, the Duncan-based global manufacturer of fiber optic products connected one Upstate mother and her five children with their future home in Spartanburg County. AFL, in partnership with Habitat for Humanity of Spartanburg, hosted a wall-raising ceremony for Crystal Thompson and her family at the construction site of their four-bedroom home at 182 Bon Air Avenue near Spartanburg Medical Center. read more 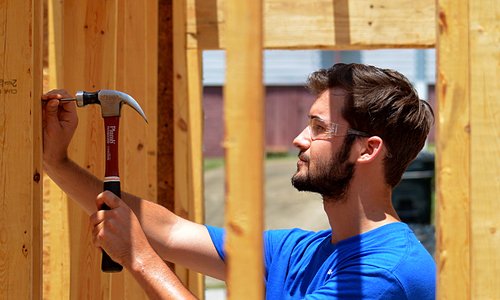 The construction of the two latest Habitat for Humanity homes is helping fulfill a vision of a mixture of new housing in the Drayton community. The three-bedroom, two-bathroom houses are at 549 and 553 Calvert St. on a vacant parcel of land that Habitat Spartanburg purchased from Pacolet Milliken. Lee Close, executive director of Habitat for Humanity of Spartanburg, said the houses are in an ideal location because of their proximity to medical, educational and retail amenities. read more 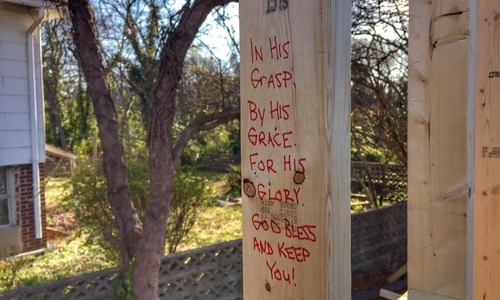 A group of Spartanburg residents put aside their differences of faith Thursday to bring new development to one of the city’s most important neighborhoods. Members of the Spartanburg Interfaith Alliance raised the walls of a new home their organization is building in partnership with Habitat for Humanity of Spartanburg at 257 E. Hampton Ave. in the South Converse Street neighborhood. read more