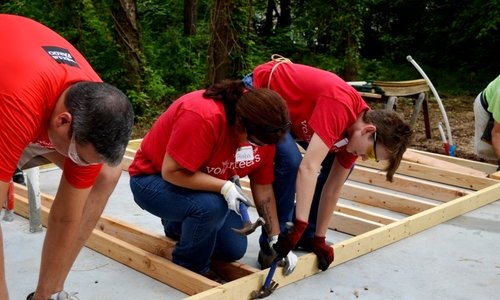 A broad smile crept across Tekesha Baker’s face as Habitat for Humanity of Spartanburg volunteers lifted one of the walls of her new home into place Tuesday. The working mother of two moved to the city a few months ago from Tallahassee, Fla. She hopes the house at 207 Bon Air Ave. will give her a safe, stable place to raise her son, Jacqurius, 14, and daughter, Tyreyonna, 12. “We are very excited,” Baker said. “It’s a good feeling. I just want to say thank you to everyone. Words can’t really express how much this means to us.” read more

In celebration of the company’s 100th anniversary, BMW Group has invested three months of volunteer work and $70,000 to build a new home in the American home it’s known since 1994. Associates from the plant near Greer joined in the first partnership between Habitat for Humanity organizations in Greenville County and Spartanburg to help construct and fully fund a house in Greer for Catherine Lee, a single mother of two who invested 200 hours of her own sweat equity to go with 25 hours of homeownership-preparation classes through Habitat’s program. read more 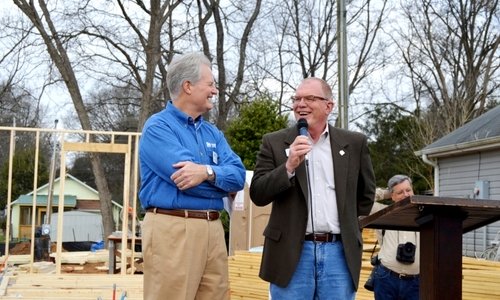 In celebration of the 100th anniversary of the company’s founding this year, BMW is partnering with Habitat for Humanity in a unique way to build a new home for a family in Greer. Because Greer straddles Greenville and Spartanburg counties, the build has been made possible through a collaborative partnership between the affiliates in each county. read more 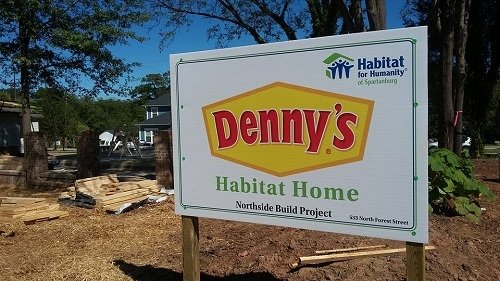